Reagan's original welfare queen Kaz bait.......maybe/maybe not. Profile of a psychopath and the failure of the system......oh yeah.


...Four decades later, Reagan’s soliloquies on welfare fraud are often remembered as shameless demagoguery. Many accounts report that Reagan coined the term “welfare queen,” and that this woman in Chicago was a fictional character. In 2007, the New York Times’ Paul Krugman wrote that “the bogus story of the Cadillac-driving welfare queen [was] a gross exaggeration of a minor case of welfare fraud.” MSNBC’s Chris Matthews says the whole thing is racist malarkey—a coded reference to black indolence and criminality designed to appeal to working-class whites.

Though Reagan was known to stretch the truth, he did not invent that woman in Chicago. Her name was Linda Taylor, and it was the Chicago Tribune, not the GOP politician, who dubbed her the “welfare queen.” It was the Tribune, too, that lavished attention on Taylor’s jewelry, furs, and Cadillac—all of which were real...

Long article but worth the read for those interested in stripping the veneer off of a meme.

Mao wrote:Political power grows out of the barrel of a gun. Our principle is that the Party commands the gun, and the gun must never be allowed to command the Party 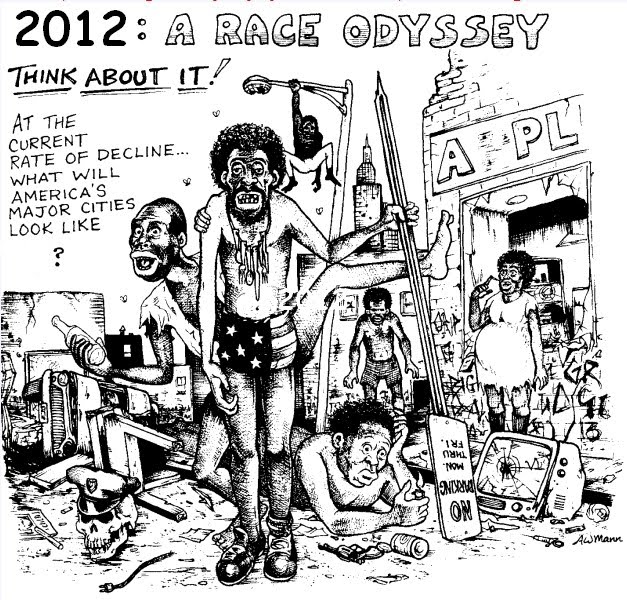 Turdacious
Lifetime IGer
Posts: 20699
Joined: Thu Mar 17, 2005 6:54 am
Location: Upon the eternal throne of the great Republic of Turdistan


It’s not easy to get agreement on actual fraud levels in government programs. Unsurprisingly, liberals say they’re low, while conservatives insist they’re astronomically high. In truth, it varies from program to program. One government report says fraud accounts for less than 2 percent of unemployment insurance payments. It’s seemingly impossible to find statistics on “welfare” (i.e., TANF) fraud, but the best guess is that it’s about the same. A bevy of inspector general reports found “improper payment” levels of 20 to 40 percent in state TANF programs -- but when you look at the reports, the payments appear all to be due to bureaucratic incompetence (categorized by the inspector general as either “eligibility and payment calculation errors” or “documentation errors”), rather than intentional fraud by beneficiaries.

Of coarse, Taylor was taking advantage of bureaucratic incompetence. Maybe an anomoly, maybe not.
"Liberalism is arbitrarily selective in its choice of whose dignity to champion." Adrian Vermeule
Top
Post Reply
3 posts • Page 1 of 1