Most worthless sacks of nigger shit the world has ever produced (except for Gene).
I have booked 3 trips through them in '06 and every one has resulted in a last minute schedule change. The new one pretty much cut a full day out of the end-of-year vacation. Of course, they say it is the airlines' decision and they are powerless unless I pay an additional $130 per ticket per segment to go back to the itinerary I agreed to when I purchased the ticket.
Short story, to keep the flight you signed up for, you end up paying just as much as if you booked directly with the airline.

Turdacious
Lifetime IGer
Posts: 20786
Joined: Thu Mar 17, 2005 6:54 am
Location: Upon the eternal throne of the great Republic of Turdistan

And as much as their airline service sucks, their hotel service is worse.
Top

I like travelocity. Never had any problems with their service. They are typically a little higher than priceline, etc. but no problems. Many times there are ways to get cheaper fares through the airlines but you gotta be risky.
Top

What is really pissing me off is that I didn't do a "name your price" deal, I bought a airfare/hotel package. Oh, the fact that I should have been en route a few hours ago but now won't depart until mid-afternoon has me peeved as well.

sidestep.com is the best travel site.
One of the downsides of the Internet is that it allows like-minded people to form communities, and sometimes those communities are stupid.
Top

Priceline for hotels is horrible.

I've used Expedia for years and haven't had problem (that wasn't my own fault).

MarcoFP to @ wrote: If you break out picture of your cock or dick or venn or what the fuck ever you call it, I'll see to it your mother gets pig sexed for a month.

priceline for rental cars rocks.
Never tried it for anything else(and wouldn't) 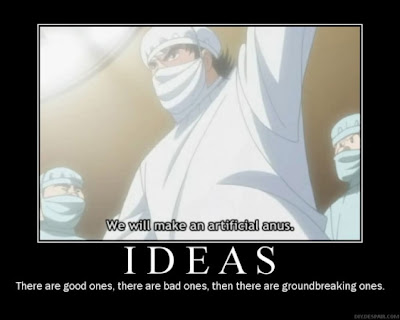