The backbiters in this thread are pathetic.

I pity anyone who let them have their personal info.

They'll burn you for badthink and smile.
Top

Crossfit sold, to Eric Roza, rich silicon valley dude. Sold his previous company to Oracle for $1.2b, also has a 2:34 fran!

Wonder whether he'll keep Castro around, and how quickly he pushes out the old guard of ripped white dudes.
Top

Dave Castro line "I am excited to partner with him," homey just shelled out eight figures you are not his partner.
One of the downsides of the Internet is that it allows like-minded people to form communities, and sometimes those communities are stupid.
Top

I think it really depends on the direction they take the company.

Big question is whether they keep the games. If they do, Castro knows them better than anyone. It would seem to make sense to keep him around - he seems to be generally liked.

I think the CrossFit HQ or arena is on Castro's ranch in Aroma. Interested to see what they do with that.

Didn't CrossFit make a loss last couple of years? Not sure how much it's actually worth. The big story is that GG gets to slink off dodging fallout from his idiotic ramblings and sexual harassment claims.
Top

I can imagine you backbiters screeching that everytime you run to HR for badthink.

I think it's a 9 figure buyout...and why not? It's the biggest fitness brand in the world. GG's ex wife made a specific move to attempt to downgrade the value of the company and buy it herself, but someone else was found it looks like.

Crossfit Games:
-two years ago GG decided to de-emphasize the Games and laid off a bunch of people whose jobs were all Games related (media mostly) and downsized them.
-this year due to sars cov2 the games were going to move back to Aromas and Dave Castro's family ranch and be even smaller.

This purchase may well revitalize the games. GG's current focus was on improve the health of everyday folks via exercise and low carb diet strategies, and this is where the money was going. The three years I went to the Crossfit Games it was a super fun time, meeting large numbers of diverse people interested in similar thing to you made for quite a fun and informative time.

Let me reiterate here, that GG and I long ago buried the hatchet. I consider him a friend in real life, and I've hung around him and the Crossfit HQ people for a decent amount of time.

I never saw either the alleged sexist behavior...once again, this doesn't mean it didn't happen as we've all heard the stories, and I am not actually the kind of crass asshole who would immediately go ask GG when were were going to see the gin, mary jane, and girls...rather GG was very focused on his new growing family when I got to know him, and his new in-laws and their family are really, really good people. And I never heard anybody involved in CFHQ say any denigrating comments about people of assorted diversities...whether trans, gay, colored, etc...Although Crossfit did buck the politically correct trend and make people compete as their birth sex IIRC.
Top

It's never ever enough for the envious. His failure to not live with his head on a swivel and strive to stay one step ahead of the Current Year Mindset left him exposed. Because that is definitionally evil. He created a company based on his beliefs and didn't change (UPDATE HIS PRIORS LIKE A NON BIGOT) them constantly along with what FB and Twitter believed. He got eaten by the US Color Revolution.

GG got a break. Picked up the ball. Ran it in for multiple touchdowns. Got rich. Had a ton of fucking fun. SUCCESS
Top

It's envy pure and simple. People who won't spend their lives adjusting their beliefs and announcing said adjustment to FB and Twitter are exposed to attack by the envious.
Top

Bennyonesix1 wrote: ↑Wed Jun 24, 2020 9:03 pm His failure to not live with his head on a swivel and strive to stay one step ahead of the Current Year Mindset left him exposed. Because that is definitionally evil.

Aside from the continuing adventures of GG, this quote is worthy and useful in these Marxist Puritan timorous times.
Current Year Mindset

goddamn did you ever think we would be here? is this chaos theory?
riff raff fanclub president
Top

My assumption is that sometime in the early 2000's our planet entered a black hole. What you see now is just photons circling the drain.

Stereotypes are gross generalizations without any basis in truth. Also this:
https://mobile.twitter.com/mtgreenee/st ... 6031591424
"Liberalism is arbitrarily selective in its choice of whose dignity to champion." Adrian Vermeule
Top

Shaf, you should do this for Bear fans
Don’t believe everything you think.
Top

LMAO
"Gentle in what you do, Firm in how you do it"
- Buck Brannaman
Top

I haven't heard anything about the state of CF since me last post above.
Top

Robb Wolf just posted that the Black Box Summit was 11 years ago. Since then, Couch made millions and we shitposted thousands of times.

Call it a draw.
"Gentle in what you do, Firm in how you do it"
- Buck Brannaman
Top 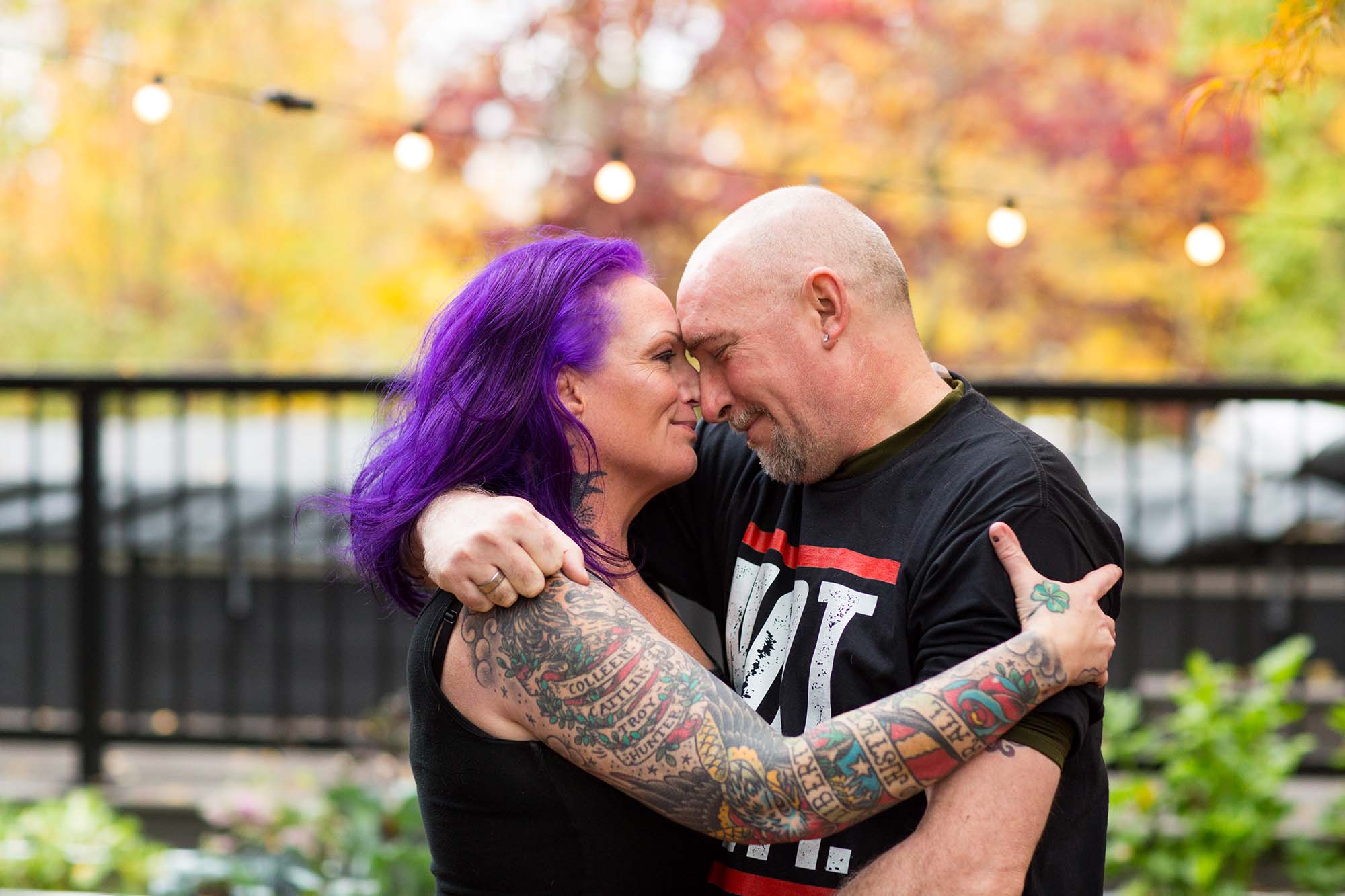 Did she always look so... Like she's from Portland?
"Gentle in what you do, Firm in how you do it"
- Buck Brannaman
Top

We are in an Animal-House style end credits for some of the OG CrossFIt gang.

"Lauren moved to Portland and fell in love with an accused murderer."
"Allison supported the nomad lifestyle with light sex work."
"Greg was kicked out after accusations of being a serial sexual predator."
"Robb killed a processed carb with an atlatl"
One of the downsides of the Internet is that it allows like-minded people to form communities, and sometimes those communities are stupid.
Top

Anyone know what Shari baby is up to these days?
"Gentle in what you do, Firm in how you do it"
- Buck Brannaman
Top
Post Reply